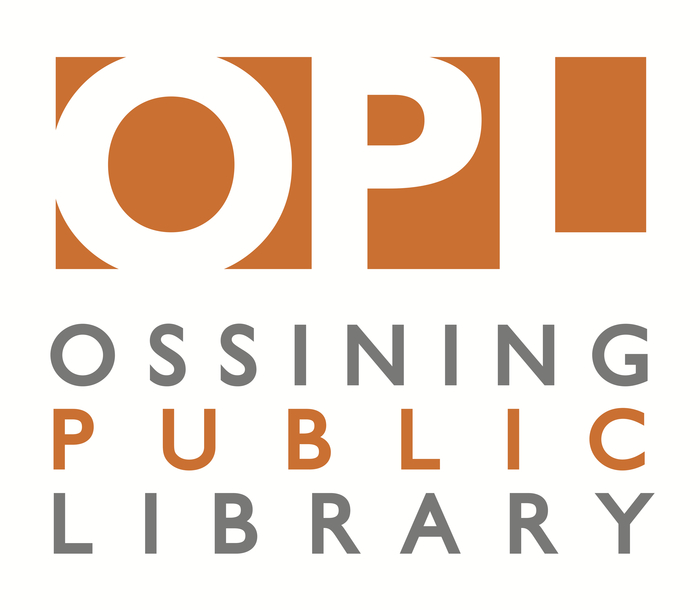 History of Salsa: 350 Years of Evolution 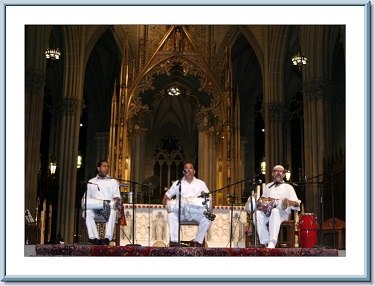 The Ossining and Greenburgh Public Libraries are proud to present “The 350+ Year Evolution of Salsa” with José Obando, Salsa Consultant for the Instruments Dept. of the Metropolitan Museum of Art. Taking us back 350 years, Obando will discuss the formation of Spanish-Caribbean cultural and musical identity and how the mixing of European and African elements lead to the creation of Salsa. The Spanish-Caribbean’s folklores are heavily influenced by various “African cocktails” that include Yoruba, Bantu, Carabali, Fon and other West African cultures and religions brought to America during the slave trade. This combined with European cultural and religious influence to create much of the Carribean’s popular music forms. The lecture will feature music of popular and folkloric Afro-Latin genres, including Plena, Bomba, Guaracha, Salsa, and more genres important to understanding Salsa’s development.

José Obando is one of the incorporators of the Salsa Museum in Spanish Harlem and its former executive director. As executive director of the Lubona Corporation, an education consultancy, he has presented several museum lectures about the development of Salsa. His consultancy work includes the Department of Musical Instruments of The Metropolitan Museum of Art, the Juilliard School, The Cathedral of St. Patrick, The Riverdale Country School, Grace Church School, Horace Mann School, The Apollo Theater, U.S. Naval Academy, Drew University’s Theological School, and various libraries. Get ready for a great evening of culture, music, and dance!  Be sure to also join us on Friday, June 11th at 2:00pm for “Salsa is Nuyorican!”

You must log in to register for this event.
Oops! - There was a problem in authenticating your card: